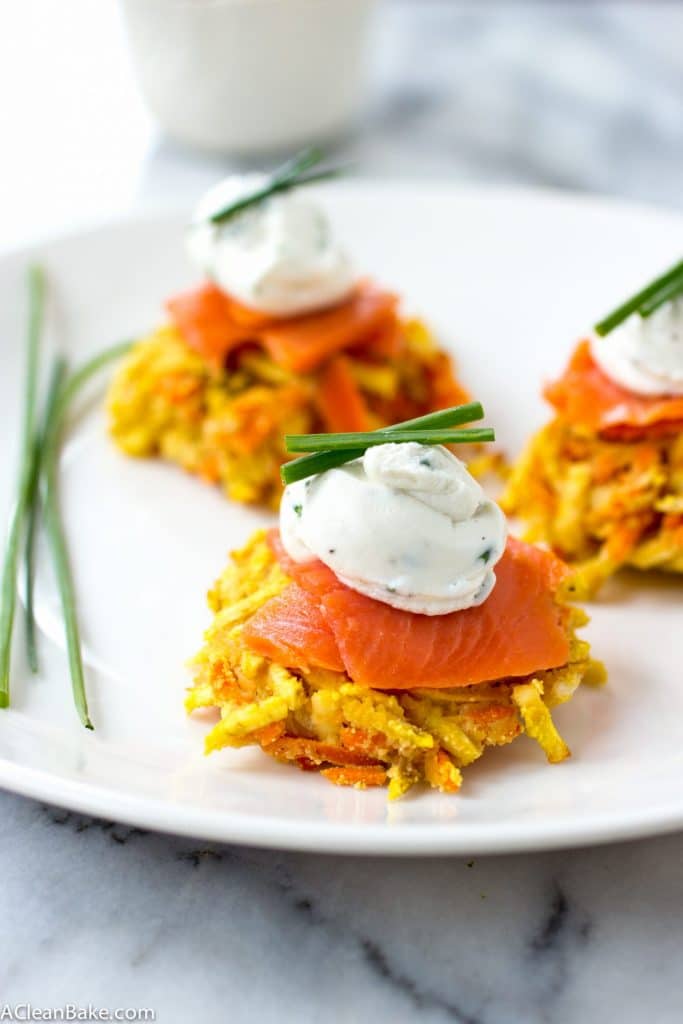 I’m back! I hope you had a wonderful holiday; so wonderful, in fact, that you’re scratching your head at that “I’m back” comment because you didn’t even notice I was gone. I decided to take the week off, but calling it a decision might be a bit of a sugar-coating since I basically crashed after too many weeks of doing too much and sleeping too little and it was all I could do to get through the day – forget cooking. Priorities shift during the holidays, don’t they? I just wanted to relax and drink tea and clean my house (temporarily trashed from a supposed-to-be-small construction project) and cook and bake for the love of cooking and baking, rather than to post about it. No offense, of course. But I needed a break. We all do, sometimes. 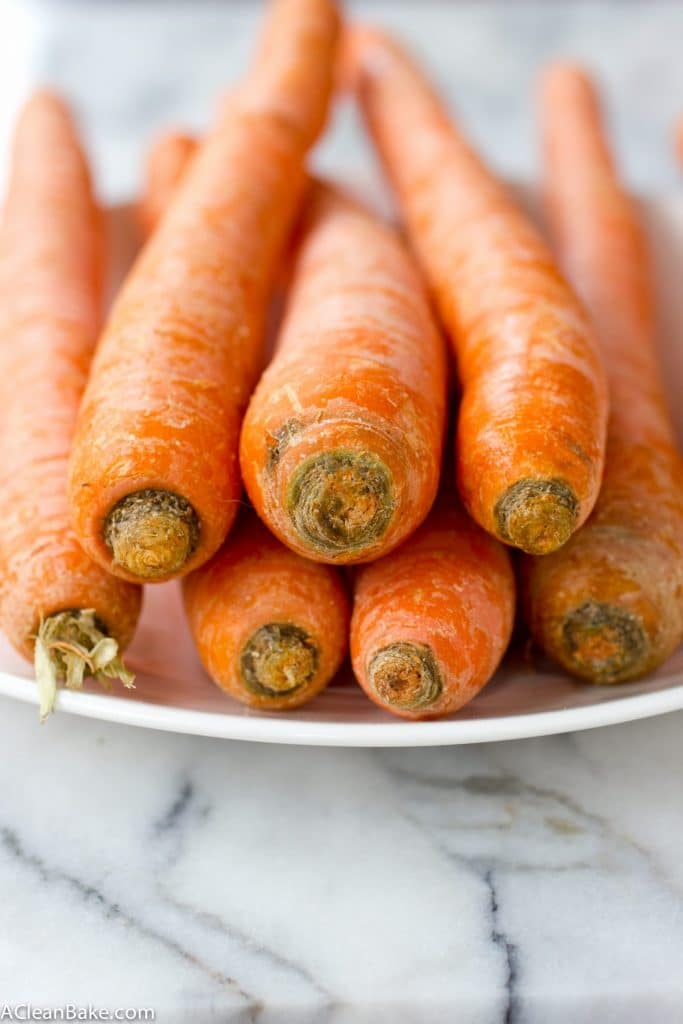 Granted, if I had had my act together a little bit more, and maybe also had a little more sleep and a little less grime covering every surface of my home, perhaps I would have shared them in time for your Hanukkah dinner. They’re certainly not your traditional latke, so feel free to make and eat them any time of the year, not just on one of those Eight Crazy Nights, and – topped with smoked salmon and chives – everyone will be impressed at your rustic and creative interpretation of the traditional blinis with smoked salmon.

It would be terribly appropriate, for example, to serve at a New Year’s Eve party as both a sophisticated hors d’oeuvre and a sturdy base to absorb the alcohol. You can make the goat cheese ahead of time and store it in the fridge, bake the latkes instead of frying them (so they can be kept fresh in a warm oven; see instructions in recipe notes), and assemble these at the last minute for party guests. Or, make them for yourself as a carby-yet-healthy comfort food on a cold winter night. Now that the holidays are (nearly) over, what else can we turn to besides carbs to get us through the next 3 freezing months!? 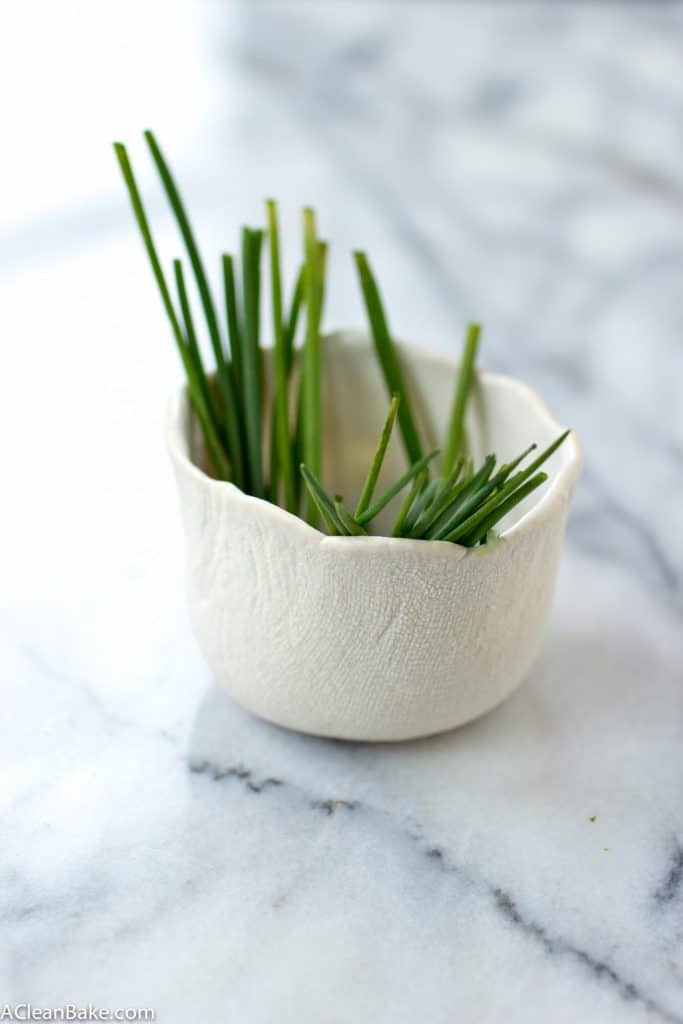 Goat cheese is a lower-lactose (read: easier for your body to process) alternative to cow's milk cheese that seems to be ok, occasionally, for those who don't have a serious lactose allergy. Take that promise with a grain of salt because I have only really tested the hypothesis on a patient population of one (uh, me). So, skip it if you're nervous, or replace with ricotta if lactose isn't an issue but cost is.
I used white sweet potatoes, but this would work just as well with the regular ones. Also, you can use all carrots or all sweet potatoes if that makes grocery shopping easier.
Skip the salmon to make this vegetarian.
To bake these instead of frying them, preheat the oven to 350 and line a large cookie sheet with a nonstick pad, or greased layer of foil. Portion the mixture onto the sheet the same way you would into the pan and bake for 18-25 minutes until golden brown and firm. The baked version doesn't develop a crust or hold together quite as well as the fried version but still tastes wonderful.
Omit the goat cheese (or replace it with cashew cream cheese) to make these Whole30 compliant.
Yield: About 45 mini latkes