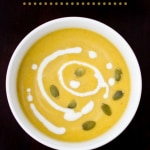 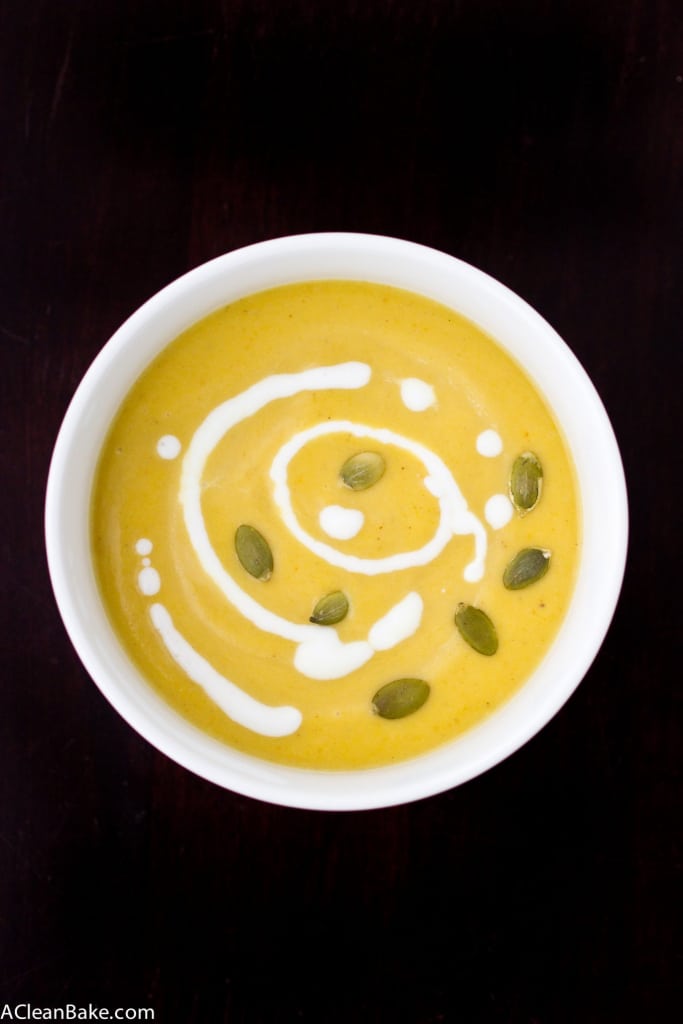 A year ago Sunday, I married my husband. Which meant that we not only had our rehearsal and rehearsal dinner on Halloween – a strange contrast in and of itself, particularly when your wedding rehearsal takes place on a college campus – but also during arguably one of the worst fall storms the city had seen in years. Of course.

Chicago has a tradition of really making you work for your candy on Halloween – I have fond childhood memories of ditching planned costumes in favor of “Eskimo” and “skier” getups, thus being the only sensibly dressed kids on the block, outlasting everyone else, and being rewarded with a bag of candy so heavy and bulging that the handles would nearly break and my arms would ache into the next day – but last year was bad even by Chicago Halloween Standards. The winds were so strong they could knock me over, and it was hard to drive a consistently straight line (and no, no one behind the wheel had been drinking – that’s just dumb). We feared the worst. 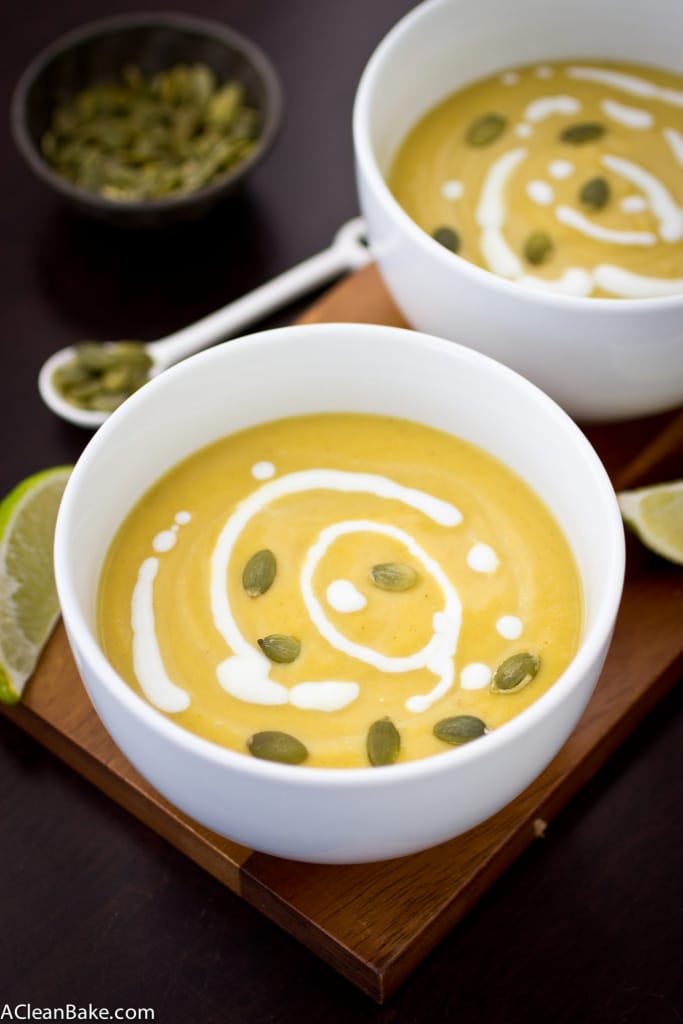 The road along the lake, which connects our house to the hotel and the hotel to the rehearsal/ceremony venue, was hopelessly flooded – but, extraordinarily, only in the opposite direction. The lanes we needed to drive in were clear. Despite the nearly-unprecedented high winds, which we were sure would prevent scores of wedding guests from making it to Chicago, flights landed and, implausibly, all of our family and friends-who-may-as-well-be-family-but-for-the-lack-of-shared-DNA made it. Friends stood in for latecomers at the rehearsal without missing a beat. Leftovers from the dinner were wrapped for guests on delayed flights. The hotel where we were all staying had – I’m told – passable martinis, which eased the strain of the long day of travel. And the next day, Saturday, November 1st, dawned bright, clear and sunny (if chilly, but you can’t win them all). It was a wedding miracle.

This year was eerily similar. The weather on Halloween was horrible – dark, stormy, windy and cool – but we didn’t have to drive down the lakefront, or make silent deals with the weather gods (or the devil; whomever would listen) to ease up just long enough for a few more flights to land, or worry about the prospect of my dress getting soaked and all of our hair swept up in unwanted bouffants, the next day. This year, we stayed home and ate coconut curry butternut squash soup and leftovers. 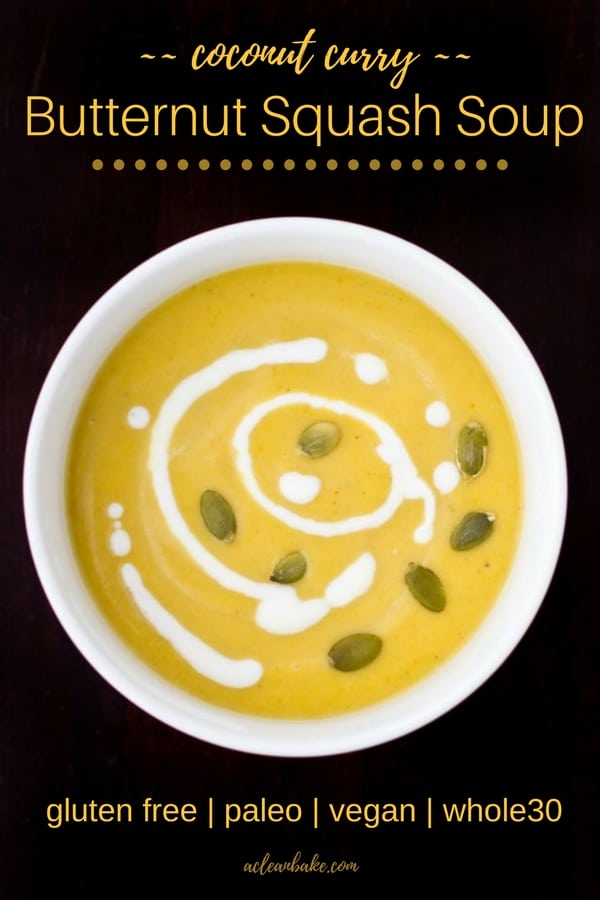 After I made this, and decided I couldn’t keep something that is altogether silky, subtly sweet, and at the same time, playfully stabs the back of your throat with curried heat (ooh, I made a rhyme!) to myself, I realized I already have a curry soup that looks kind of similar. Make no mistake though: this one is well worth the cyberspace it occupies, however redundant it may first appear. Try it, and you’ll see. It’s guaranteed to keep you warm, and fuel fond memories of last year’s (now humorous in its horrible timing, yet lack of real consequences) terrible storm.

Updated to add: A few readers have asked what size and model slow cooker that I used for this, because it has some bearing on cooking time. This 4-quart model is the one I use.

If you're using those mid-fall, big-as-your-face apples, you'll only need two.
Store leftovers in an airtight container in the fridge for up to a week, or in the freezer for up to 2 months.
Yield: 6 cups.