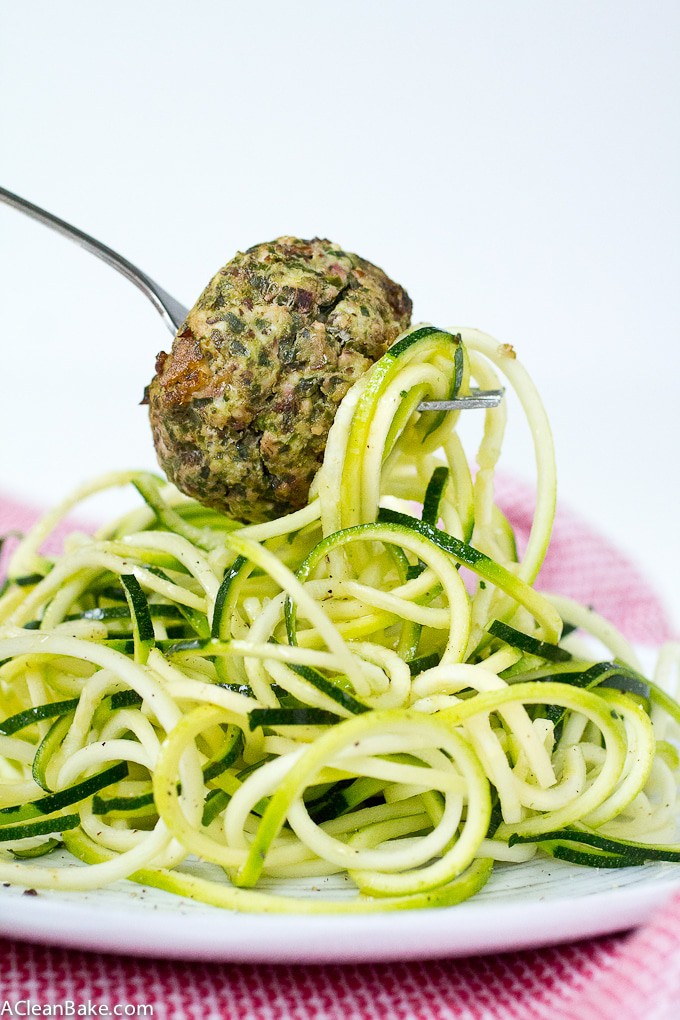 I’ve never been one for green beer (or really any beer), and I’ve seen the Chicago River dyed green enough times in my life that it has lost its novelty completely and sort of skeeves me out, actually. I’m not Irish, and I always forget about St. Patrick’s Day until Pinterest blows up with neon green-hued concoctions. And yet, sucker-for-a-good-theme that I am, I always fall prey to it, year after year.

Last year, and the year before I made gluten free and grain free Irish soda breads, respectively, and this year I was going to make a green cookie for you but and given how much cake I’ve eaten in the last couple of weeks while testing the birthday cake (<–have you seen this cake and the giveaway???), I had to give myself a break. My tolerance for sweets isn’t what it used to be. I think it’s  just another unmistakable symptom that I’m getting old. Can I be 17 again? Nevermind. 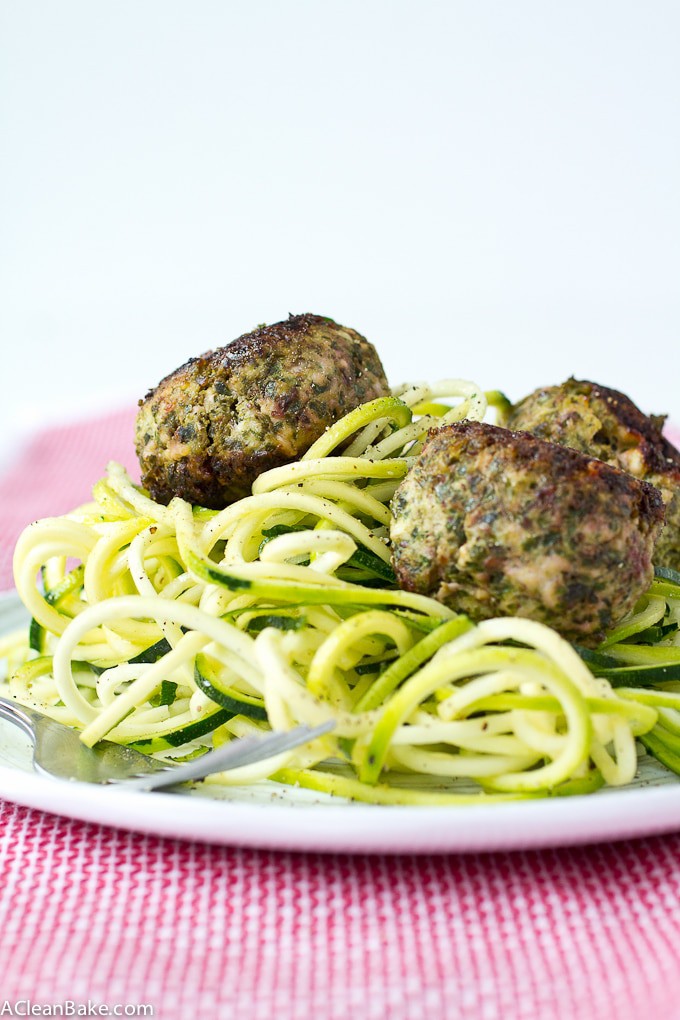 The theme of this past weekend was, apparently, the universe reminding me that I’m not 17 anymore. For example, on Saturday, my husband and I went to see my favorite band of all time, and were somewhat dismayed (to say the last) to find that literally everyone around us was either a middle school student or the parent/chaperone of one.

I was willing to overlook that (since most of them were taller than me anyway), but when the band broke into a song off of their very first album, which came out [redacted] years ago, and the entire arena went from jumping up and down and screaming to … eerily quiet and still … except me – I continued jumping and screaming because YOLO and also because I don’t believe “wife acted like fool at concert” is legal grounds for divorce (at least I hope not) – it was at that moment that I truly realized a) how old I am  b) how kids these days don’t do their homework (listen to the older albums before declaring your SuperFan status, please) and c) how anyone who uses the phrase “kids these days” should probably have not been allowed to attend a rock-music-related event.

So, anyway, between the aforementioned jumping and screaming,  the uber-late bedtime, and the lost hour of sleep (damn you, inconveniently scheduled end-of-daylight-savings-time) by the time Sunday rolled around, neither of us was up for anything even resembling a St. Patrick’s Day festivity, nor anything green that didn’t pack a serious nutritional punch. Our bodies needed it. 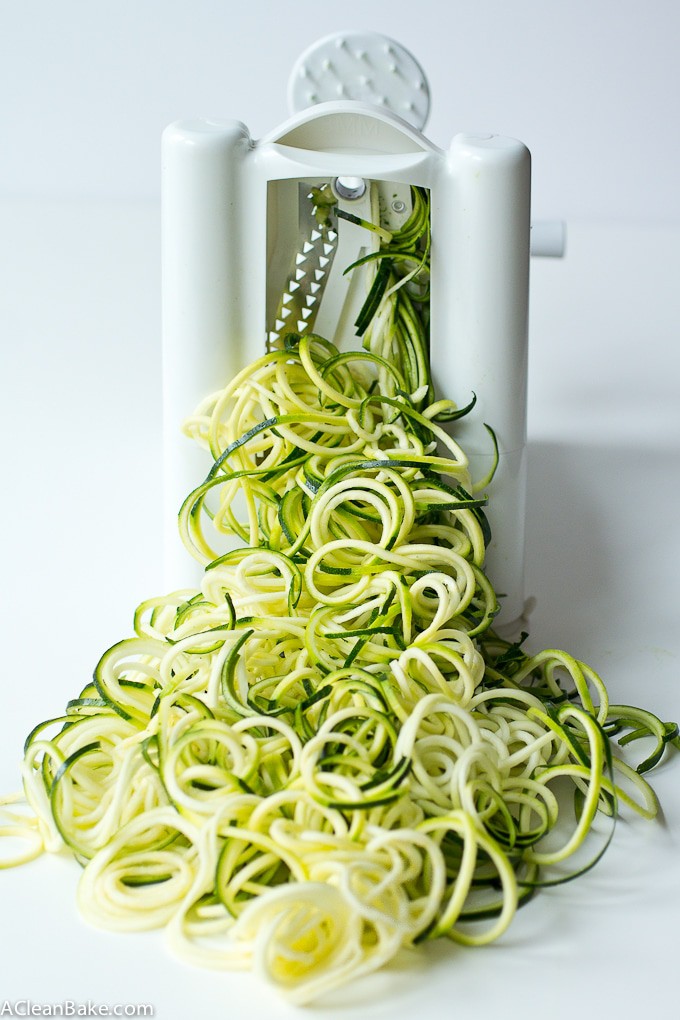 Calling these green meatballs may be a misnomer because, unless you bake them (I wouldn’t – they dry out), they don’t end up looking very green at first glance, but I promise you, they are packed with green-caliber flavor and nutrition. There is an entire bunch of chard in the batch of meatballs, plus some mint and some feta, too, if not for greenness, then the accentuate the other, greener flavors.

I served these balls with garlic zoodles,  which are zucchini noodles, sauteed with olive oil, salt, pepper and granulated garlic, then covered to steam for a few minutes until tender. It’s so easy even a sleep-deprived senior citizen with fried vocal chords like me on Sunday night can do it. 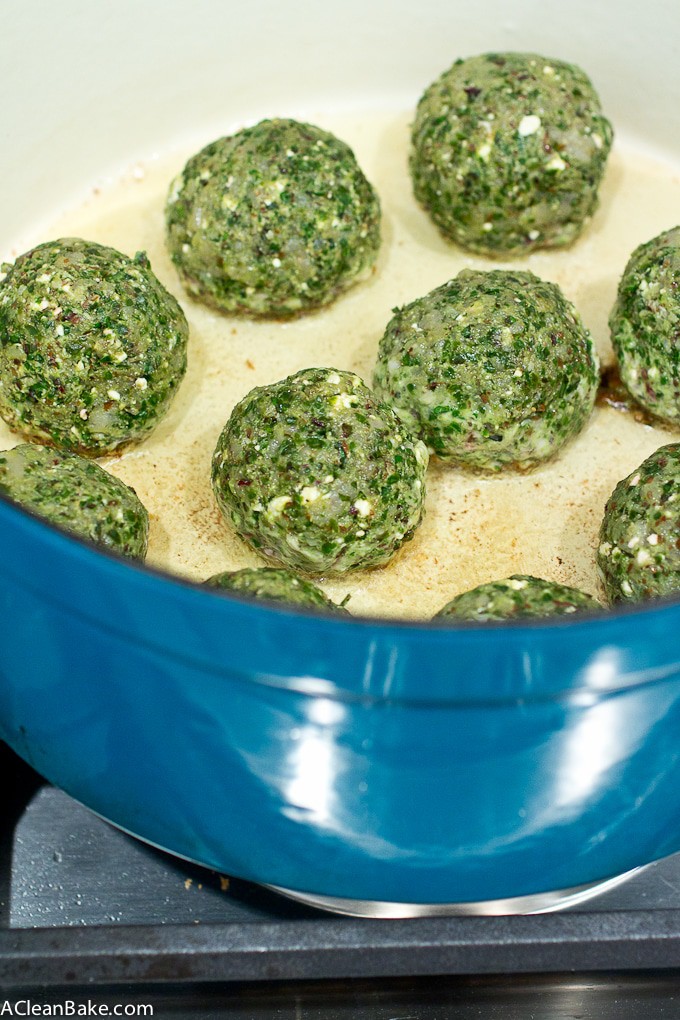 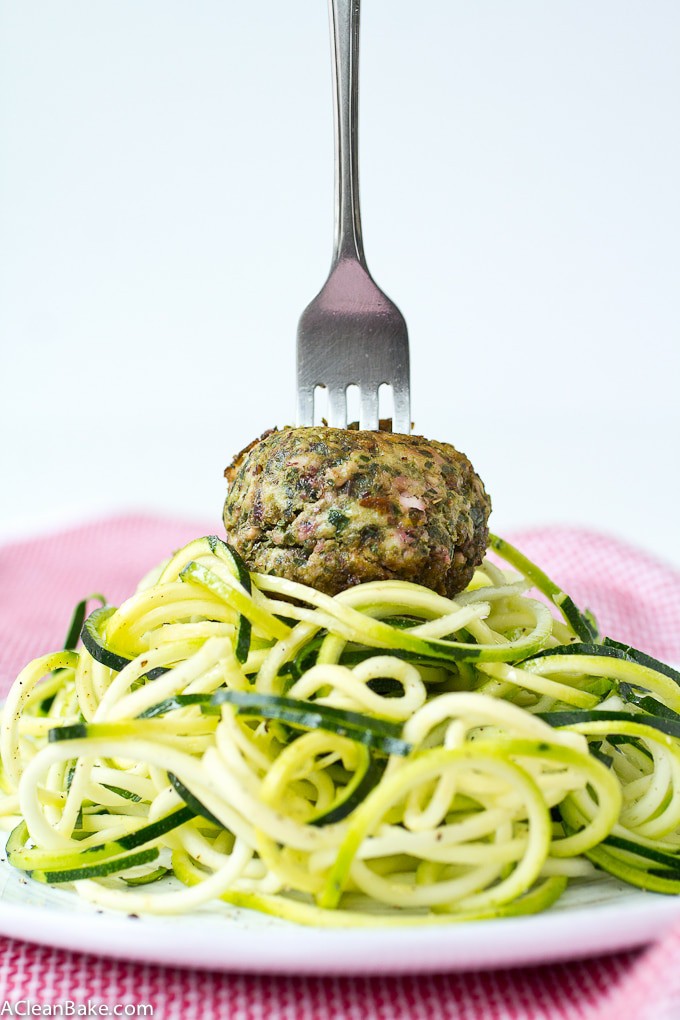